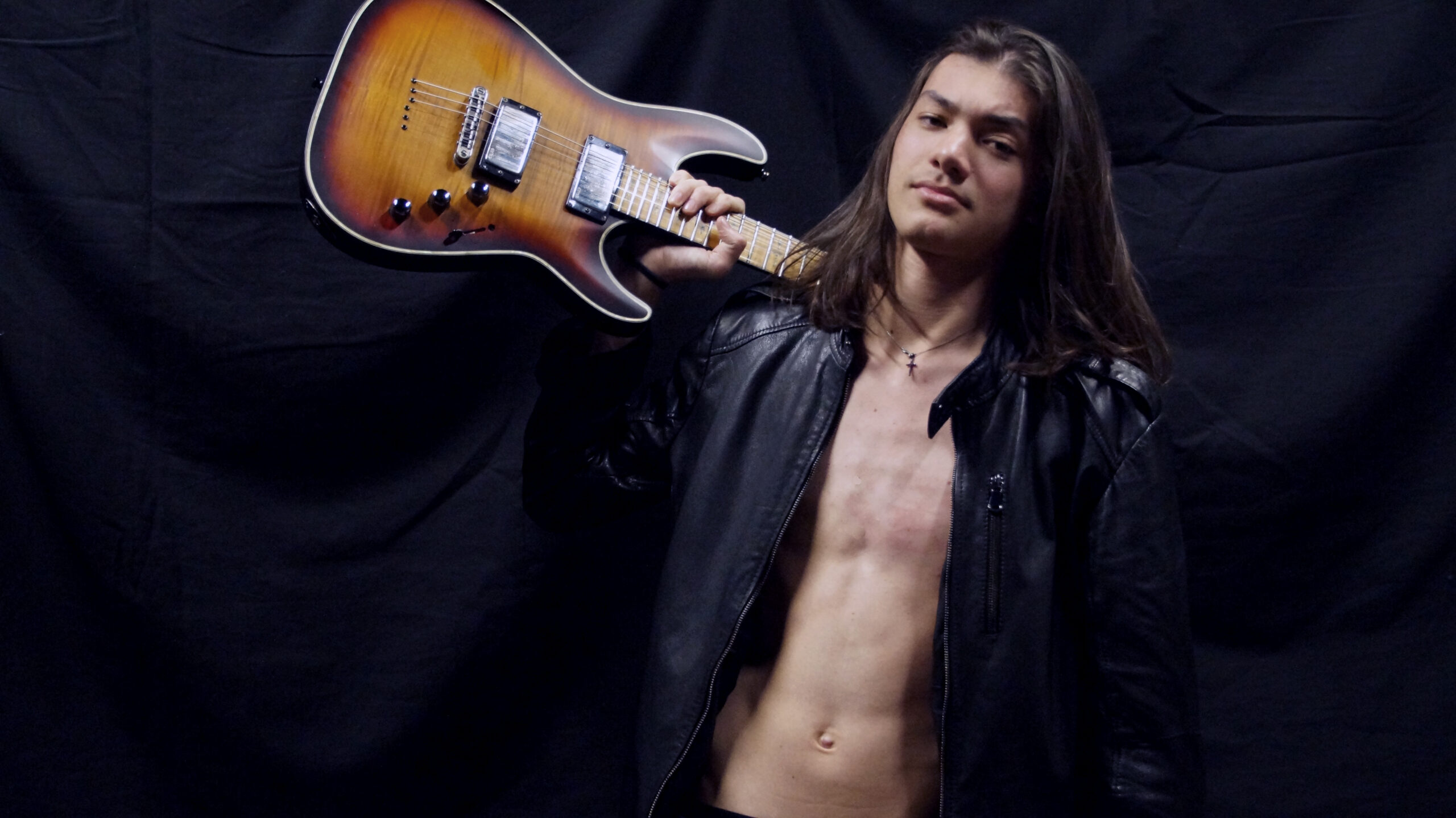 Bio:  Matteo approaches the musical world thanks to his father, a rock music lover and novice guitarist, who at the age of two gives him a toy keyboard on which he begins to play the theme songs of his favorite cartoons. A few years later, at the age of 8, he began the study of guitar at “COSASCUOLA ?! music academy ”based in Forlì, where he will study for the next 10 years under the supervision of his teacher Marco Franchini (certified by“ Musicians Institute ”). Matteo plays in many live contexts with various local bands made up of friends who went to his own music school. In 2016 he founded Gatecloser with Alessandro Cupici, with whom he began his career as a musician and led him to play around Italy with artist likes: Kiko Loureiro, Alestorm, Skálmöld, Eldritch, Gli Atroci, Secret Sphere and others.

Trivia:
• He has been the hobby of videogames since he was a child and still likes to play games in style MMO and Open world• Lemmy Kilmister for his distorted and gain-rich sound
• Matteo has always listened to a lot of music outside the rock / metal environment, he is a great lover of blues, fusion and derivatives and has always listened, played and talked to musicians of any genre … but he doesn’t get along with the jazzmen
• It is also known by the nickname “Guncotton” given to him in a review of a date in Rome by the journalist who describes his solos “at the guncotton”